Ginkgo Bioworks was founded in 2009 by 4 MIT graduate students and their PI. The company aims to bring industrial efficiency to biology by designing and engineering microorganisms as production factories of useful ingredients for perfumes, foods, cosmetics, enzymes, and more. In the last 10 years, the company has raised more than $400M from investors, including Bill Gates, and has partnered with leading companies worldwide, such as Ajinomoto, Bayer, and Genomatica.

In this Innovation Forum Okinawa Seminar Series talk, Ginkgo Bioworks Associate Head of Metabolic Engineering, Dr. Massimo Merighi, will discuss the founding of the company and its strategy. He will also cover the history of rational and unbiased approaches to biological engineering and compare it to those being pursued by Ginkgo Bioworks.

Ginkgo Bioworks and the challenges of making biology easier to engineer

Biological engineering history in the context of rational and unbiased approaches will be discussed and compared contrasted with Ginkgo approach to organism engineering.

Rapid prototyping of novel metabolic pathways for bio-based chemicals is often a requirement for proof of concept, appropriate project derisking, and ultimately for more accurate program costing. The process requirements are to explore an as granular and possible metabolic space, both in term of enzyme diversity and expression levels, in a short period of time, and containing cost. The Ginkgo Bioworks foundry, combining highly automated synthetic biology unit operations with high-throughput analytics controlled by custom scheduling software, is ideally suited for massively parallel approaches that can significantly reduce the time required for pathway prototyping.

We will discuss several case studies of pathways developed by Ginkgo, in particular one involving the engineering of a substrate co-feed in Escherichia coli, and the second concerning the engineering for the production of a platform chemical intermediate, also in E.coli. We will present data outlining the essence of our design cycle, its trade-offs in term of cost and benefit and timelines, including a history of how this design cycle has evolved over time to take advantage of new technological developments.

Lukasz is a scientist with a strong focus on research applicability. He would like to help the most brilliant inventions to change the world as soon as possible!

During his student times, Lukasz was one of the founders of Oxbridge Biotech Roundtable, where he helped with organizing events and consulting projects. It was then where he developed passion for grassroot organizations, which eventually led him to Innovation Forum.
His research career started at University of Edinburgh with a BSc in Biotechnology followed by a PhD in Biotechnology at Cambridge, UK. His biological experience oscillates around synthetic biology, omics studies and clean power generation.

His previous leadership projects include proof-of-concept work with biofuel distillery waste and a scientific expedition to lake Baikal, Siberia.

Dr. Massimo Merighi is associate head of metabolic engineering at Ginkgo Bioworks (Boston, MA, USA). Before joining Ginkgo, he worked at Glycosyn (Woburn, MA, USA) on the metabolic engineering of Escherichia coli to produce human milk oligosaccharides (HMO). An organism he engineered capable of 2' fucosyllactose biosynthesis has reached production scale and commercialization as a food ingredient for baby formula by a major manufacturer. Dr. Merighi trained at Harvard University (Department of Microbiology and Molecular Genetics) and Ohio State University (Center for Microbial Interface Biology; Department of Plant Pathology), where he obtained his PhD in 2003. His undergraduate studies in Agricultural Engineering were completed in Italy at the University of Bologna. He holds a number of patents on the metabolic engineering of HMOs and he is the author of 66 papers, reviews, book chapters, and patent applications. He has served as reviewer for the U.S. National Science Foundation, NIFA, the U.S. Department of Agriculture, and the journal Molecular Microbiology. He is currently associate editor for Frontiers in Cellular and Infection Microbiology.

Okinawa Institute of Science and Technology

Register Now
Do you want to sponsor this event? Apply here 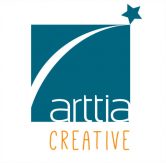 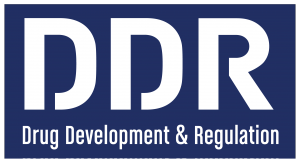 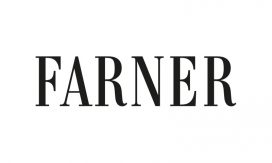 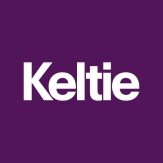 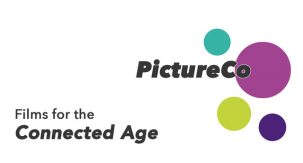 Sponsor this event
We use cookies to ensure that we give you the best tailored experience on our website based on your preferences. By continuing to use our services, you are giving us your consent to use cookies. Learn more here.
I agree